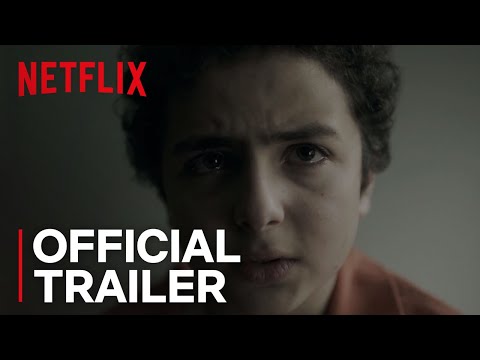 Netflix's anthological drama series, "The Sinner" has confirmed its return to the platform on June 19. Netflix confirmed the news on their Twitter acco... continue here

A new game based on the "Trollhunters" franchise on Netflix is coming out on console and PC platforms this fall. The action-adventure game is based on... continue here

YouTube is an amazing video platform and people love it in the world. But, does it hold any guarantees on users' choices that they would not look out f... continue here
BizTech

Netflix arrivals and departures for the week of May 10th, 2020

Netflix is back with another busy week of releases, with 17 new shows, movies, and specials coming to the streaming service this week.Netflix originals... continue reading

In 2022 the value of creative works lost to worldwide digital pirates will rise to between $289 and $644 billion for movies and $53 and $117 billion for music... continue here

Netflix Launches 'Made In Africa' Collection

Netflix today announced the introduction of a Made in Africa collection - a curated list of African series, films and documentaries - to celebrate Afri... Continue here

"The energy that's out there is much better than what we see." Netflix has released an official trailer for a feature documentary titled Becoming, a pr... Continue here

Netflix's Never Have I Ever is one of its best shows in a long time, and one of the best teen comedies across all of TV or streaming... Continue here

South Africa's next Netflix Original will be dance drama 'Jiva!'

After renewing Queen Sono for a second season, Netflix on Thursday revealed South Africa's next Original series. Dubbed Jiva!, the show will be produce... continue here